We proudly present our AIM2021 keynotes: 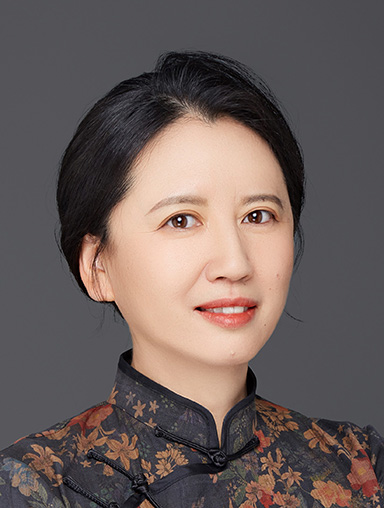 Origami is the orient art to fold the 2D materials into 3D sculptures. With the development of origami engineering, origami structures are designed with special purposes such as deployable space structures, multi-function robots, light-weight structures or metamaterials, extendable medical devices, etc..

In this talk, the focus is on the kinematic analysis and design method of rigid origami and thick-panel origami, which is the fundamental for the development of origami patterns for specific applications. Furthermore, the design of origami robots will be explored to demonstrate the advantage of origami kinematics.

Professor Yan Chen received her D. Phil. from University of Oxford in 2004. She is currently a Chair Professor in Tianjin University and the Deputy Director in Key Laboratory of Mechanism Theory and Equipment Design, Ministry of Education, China. She was elected as Fellow of IMechE in 2015, and Vice-Chairman of IFToMM China in 2016.

Her research focuses on the kinematics of spatial mechanism, design of deployable structures, origami metamaterials, and mechanical intelligent robots. She has published more than 60 journal papers, including one in Science. She has been funded with 12 projects as PI or co-PI by NSFC (China), RAEng (UK) and other agencies. Her research details can be found in http://motionstructures.tju.edu.cn/. 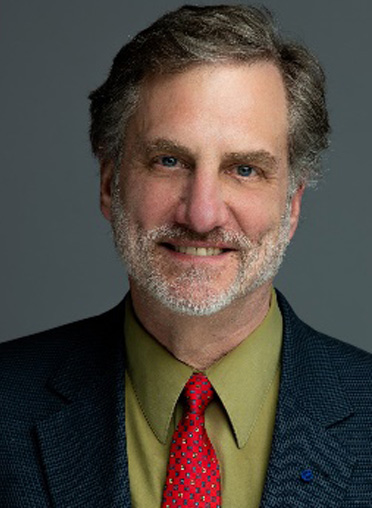 Certain microorganisms have the amazing ability to generate an electrical current directly from the oxidation of organic matter. When the generation of an electrical current on a conductive anode is combined with oxygen reduction at the cathode (using air), it is possible to produce electricity that can be harvested in devices called microbial fuel cells (MFCs). In the past two decades both current and power densities have increased several by orders of magnitude to the point where we are likely reaching maximum possible limits based on the respiration kinetics of biofilms and mass transport of ions in solutions suitable for living microorganisms. Starting with the context of the power than can be generated by a single microorganism, and moving to energy needed to power a human, I examine the power production that has been achieved in MFCs based on area of the electrodes and the volumes of water (electrolytes) used in the systems, showing how engineered reactors can capture this energy. While energy densities in MFCs are too low to power a car or your home, they can have niche applications for potentially enabling the energy sustainability of our water infrastructure.

Professor Logan is an Evan Pugh University Professor and faculty in the Department of Civil & Environmental Engineering, and Director of the Consortium for Integrated Energy Systems at Penn State. His research is focused on renewable energy production and the development of an energy sustainable water infrastructure, desalination, and more recently green hydrogen gas from water electrolysis. Dr. Logan is a member of the US National Academy of Engineering (NAE), the China Academy of Engineering (CAE), and a fellow of AAAS and several other professional organizations. 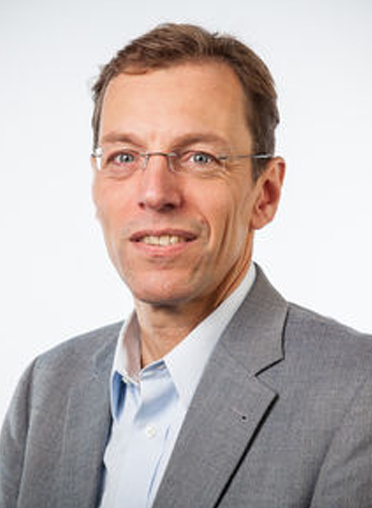 Professor Just Herder, Head of Department of Precision and Microsystems Engineering at Delft University of Technology.

“From mechanism towards mechatronic metamaterials”

Mechatronic manufacturing equipment enabling denser integrated circuits is pushing many limits to maintain Moore’s law. At the same time, the need for smart devices in communication, safety, health and other fields increased dramatically. This calls for technology leaps in mechatronics, taking energy consumption and material resources into account. Against this background, we aim to create mechatronic systems with integrated generic functionality. One promising direction is moving from assembling machines out of specialized parts to creating metamaterials. We develop deterministic methods to create predefined bulk behavior from unit cells designed based on mechanism synthesis theory. This talk will show some early steps towards monolithic mechatronic machines with illustrative examples for high-tech systems and medical devices.

Just Herder is a full professor of Interactive Mechanisms and Mechatronics, Chair of the Mechatronic System Design group and Head of Department of Precision and Microsystems Engineering at Delft University of Technology. His research interests are in precision mechanisms and mechatronic systems with exceptional performance, and their application in high-tech machinery and medical devices. Seven start-up companies have emerged from his research and he holds over a dozen international patents in different areas of mechanism design. He is an ASME Fellow and held visiting positions at Laval University, Canada, and at MIT, USA, as a Fulbright Visiting Scholar.

(Keynote was not recorded)

Soft mechatronics focus on the engineering of electronic systems with human-like mechanical signature. Such systems are becoming powerful tools for applications in human-machine interaction and offer promising perspective in e-health and biomedical instrumentation. Their design combines materials and assembly processes borrowed from the MEMS and thin-film electronics domains with bio-inspired materials and novel additive fabrication techniques. Soft mechatronics also require the implementation of customized and multimodal characterization on the bench prior to in vivo/on-body validation.
This talk will report on a methodical approach based on four critical steps of design, fabrication, biomimetic in vitro validation and in vivo evaluation to advance our technological offer for such soft systems. Examples of soft mechatronics that interface the human skin and the nervous system will be reviewed to illustrate the approach.

Stéphanie P. Lacour holds the Bertarelli Foundation Chair in Neuroprosthetic Technology at the School of Engineering at the Ecole Polytechnique Fédérale de Lausanne. She received her PhD in Electrical Engineering from INSA de Lyon, France, and completed postdoctoral research at Princeton University (USA) and the University of Cambridge (UK).  She joined EPFL in 2011. Since January 2017, she is full professor in Microengineering and Bioengineering at EPFL.  She is a co-founding member and current director of EPFL Center for Neuroprosthetics, located at EPFL satellite – Campus Biotech in Geneva.
She is the recipient of the 2006 MIT TR35, the 2011 Zonta award, and she was selected as one of the 2015 WEF Young Global Leaders. She was awarded the ERC Starting Grant (2011), ERC POC Grants (2016 & 2018) and the SNSF Consolidator grant (2016) (Stephanie.lacour@epfl.ch) .